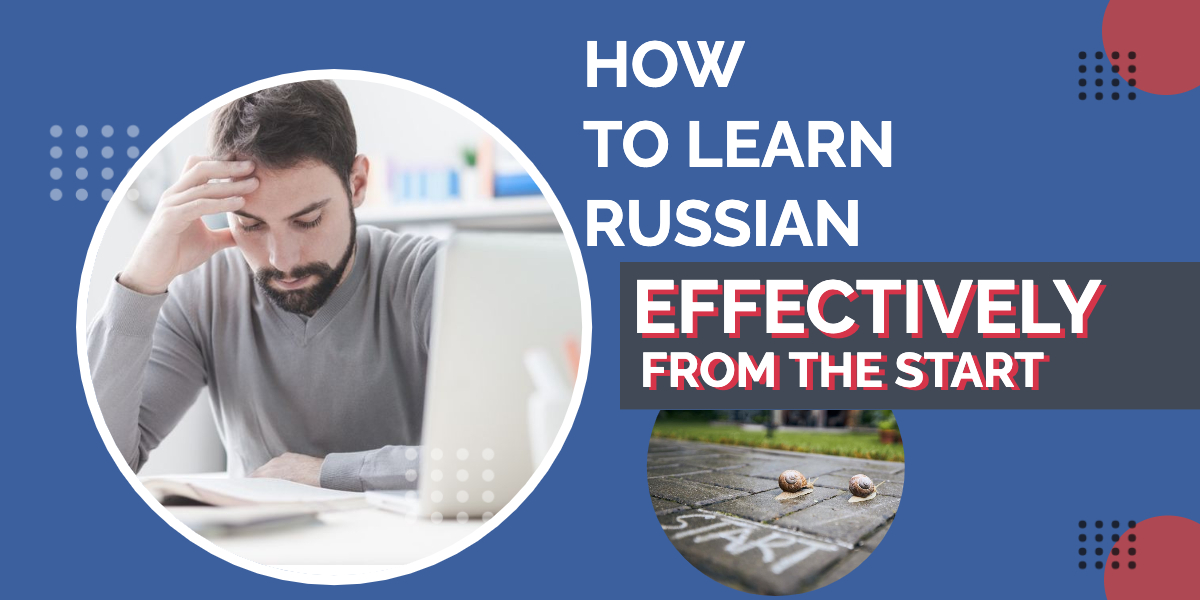 How to Learn Russian Effectively From the Start

Russian is a notoriously difficult language to learn, or so you’ve heard. It might come as a surprise, but Russian, if the right approach is taken, is not that hard of a language to learn. Let me explain why. For English speakers especially, the Cyrillic alphabet seems daunting, but it’s not. I promise. If you compare English and Russian, you’d be surprised to realize that the sounds in the Russian language are actually quite straight forward. They represent one sound in most cases. Yes, there are some sounds English doesn’t have, but for the most part, you pronounce Russian words as they are written. Secondly, Russian is quite systemized. You can study the rules and there are far fewer exceptions to those rules than, say English. So, learning the structure of Russian will help you out enormously down the road.

Here are some things you need to be doing in order to effectively learn Russian:

There are 33 letters and 2 don’t even have a sound, the soft sign and hard sign. By learning the sounds of the Russian letters, you’ll start to be able to read Russian words aloud without even understanding what the word means. Of course, we want to understand what we read, but for starters, Russian can be read at a beginner’s level unlike French, for example. That’s why it’s so important to learn the sounds of the letters!

Learn the concept of cases and each of their roles.

Many people studying Russian do not take the time to really understand what a case is and why you would use one case over another in a given situation. I’m telling you, put in some time to understand this and you will save lots of time and effort later on. It’s a bit tough for English speakers to grasp this concept due to the lack of cases in modern English, but in a nutshell, each case is used to express the relationship between words in a phrase or sentence. For instance, “I want an ice cream”, “give Gary the ball” and “Marina goes to school with Mark” are all sentences, but the relationship between verbs, nouns and other parts of speech are very different. If we understand these differences, we are able to use the correct cases with the correct words. Let’s face it, this doesn’t seem so important in your native language because you know it already. But, adults learning a second language do not learn it the same way we learned our native language. We first understand why it us that way, and then we can apply the rule.

Learn the concept of gender.

Each noun in Russian is either masculine, feminine or neuter. As a rule of thumb, masculine nouns end in a consonant, feminine nouns end in a vowel and neuter ends with an O or E. There are exceptions such as words that end with a soft sign. Generally, abstract ideas are feminine like love любовь and concrete or tangible things like coal уголь are masculine. Other than that, you can almost always understand which ending a word will take if you know how a verb affects the noun. This seems confusing now just reading this, but it becomes ten times clearer once you start practicing exercises to solidify your grammar.

As you learn new words and build your vocabulary, you will start to see these patterns and rules in action. Sometimes there will be an exception that will throw you off, but there is almost always an explanation as to why it is that way. English is not so forgiving in this regard, to put it mildly. Once you start building your vocabulary, repeat exercises over and over to drill down the rules, particularly which common verbs and prepositions use which case and ending. One of my favorite resources while learning Russian was the author Derek Offord. I devoured his two books called Modern Russian, which outlined rules and exceptions with many exercises, and Using Russian: A Guide to Contemporary Usage for more advanced learners getting into the nitty-gritty of expressions.

Listen, listen and listen some more!

Then, repeat, repeat and repeat! Listen to dialogue for beginners in Russian. Watch YouTube videos topics that interest you. Watch movies that you may already know, but in Russian. Because Russian does have sounds that don’t exist in English, you will need to listen intently to pick up the sounds and then try to reproduce them over and over. It does take practice, but you’ll start hearing the differences in sounds and start being able to repeat Russian sounds. Especially difficult for English speakers is the rolling R, soft sounds like L, the vowel sound Ы and sound clusters like VST, KS, SPR and others. That will all come with time and if you want to discourage yourself from learning Russian, start with that. Instead, confuse on the things you can do and you might be surprised to find that there are lots you can do with some practice.

Speak, speak and speak some more!

Find a person or group with whom you can put your studies to the test. That is, speak to someone! I’ve heard sooo many times that people are getting discouraged by their slow progress in learning Russian, but after prodding a bit, I find out that they are only doing passive things. In order to speak Russian, you need to practice speaking. This shouldn’t come as a surprise to anyone. Join a local or online speaking group. Play online games with people from Russian-speaking countries, although the quality of Russian may be iffy. Reach out to friends of friends who may know Russian or have Russian-speaking relatives. Join some Facebook groups and find someone to exchange your language for theirs. You meet once or twice a week in person or online and practice Russian for 20 minutes, and they practice English for 20 minutes. Another option, of course, is to hire a teacher or tutor whether it’s in person or online. With so many resources online and offline nowadays, you shouldn’t have issues finding people to speak Russian to. The biggest obstacle is overcoming your fear of making a mistake or saying something wrong. You’ll have to get over that because believe me, I’ve made some hilarious mix ups and it was not funny at the time. And you’re always welcome to join our free online language exchange to practice your Russian. We hold it on a weekly basis and it’s open for anyone to join no matter what level you’re at.

Rinse and repeat the above steps until… well, your Russian is perfect. That will keep you busy for a while depending on how methodically you work at it. But always remember to actively implement what you study for the best results. Learn new concepts, words and phrases and then go practice SPEAKING! This will solidify your passive language learning and turn it into active knowledge you can use in conversations. Of course there are some people that learning Russian will come easier to, but if you put in the work and follow the tips above, you will see the results of your effort. You’ll be able to communicate what you want or need on your next trip to a Russian-speaking country and get to know the locals on a much deeper level. It’s never a bad idea to learn Russian if you’re going to spend time around Russian speakers or travel. Go get your study on then go impress your Russian friends. 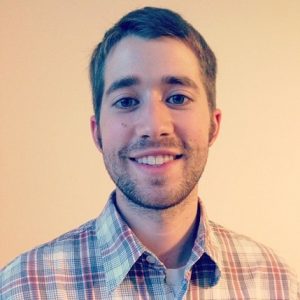 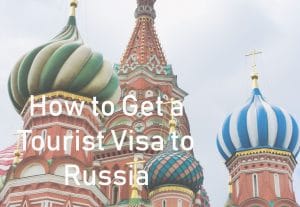 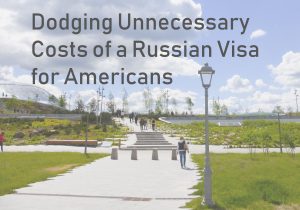 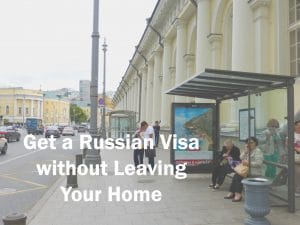 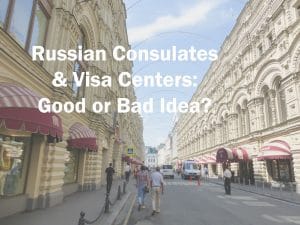 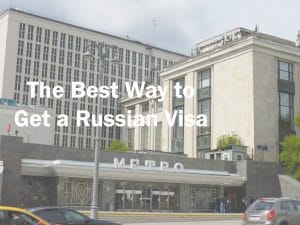